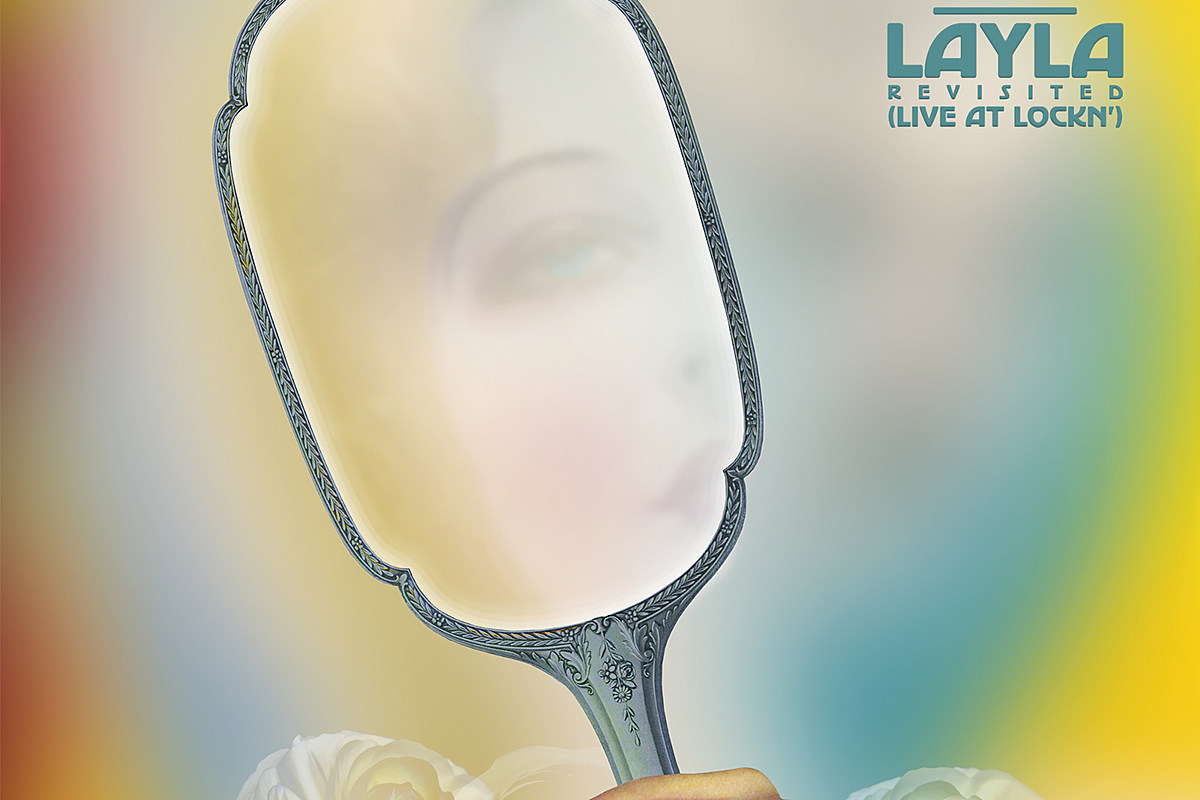 Layla Revisited was captured during a performance on August 24, 2019 at the LOCKN ‘Festival in Arrington, Virginia and finds the Tedeschi Trucks Band performing Derek and the Dominos’ classic 1970s LP Layla and other various love songs in their entirety.

“When I started playing guitar, the sound of Duane Allman’s slide was almost an obsession,” said Derek Trucks – whose name was inspired by Derek and the Dominos – in a press release. “His play on ‘Layla’ is still one of the high water marks for me. The spirit, the joy, the ruthlessness and the inevitability of it. My dad would play this record so me and my brother could fall asleep and keep burning it into my DNA. “

Layla and other various love songs were originally released on November 9, 1970 – coincidentally the same day Susan Tedeschi was born.

Below is the track listing for Layla Revisited (Live at LOCKN ‘). The LP will be released on July 16, but fans can get their first taste of a performance of Why Does Love Have To Be So Sad? below.

Although their annual Wheels of Soul tour has been postponed to 2022, the Tedeschi Trucks Band will be touring for the Fireside Live tour this summer. The band will perform in amphitheatres, drive-ins, and pod setups with reduced capacity outdoors to ensure the safety of fans and crew following the coronavirus pandemic.