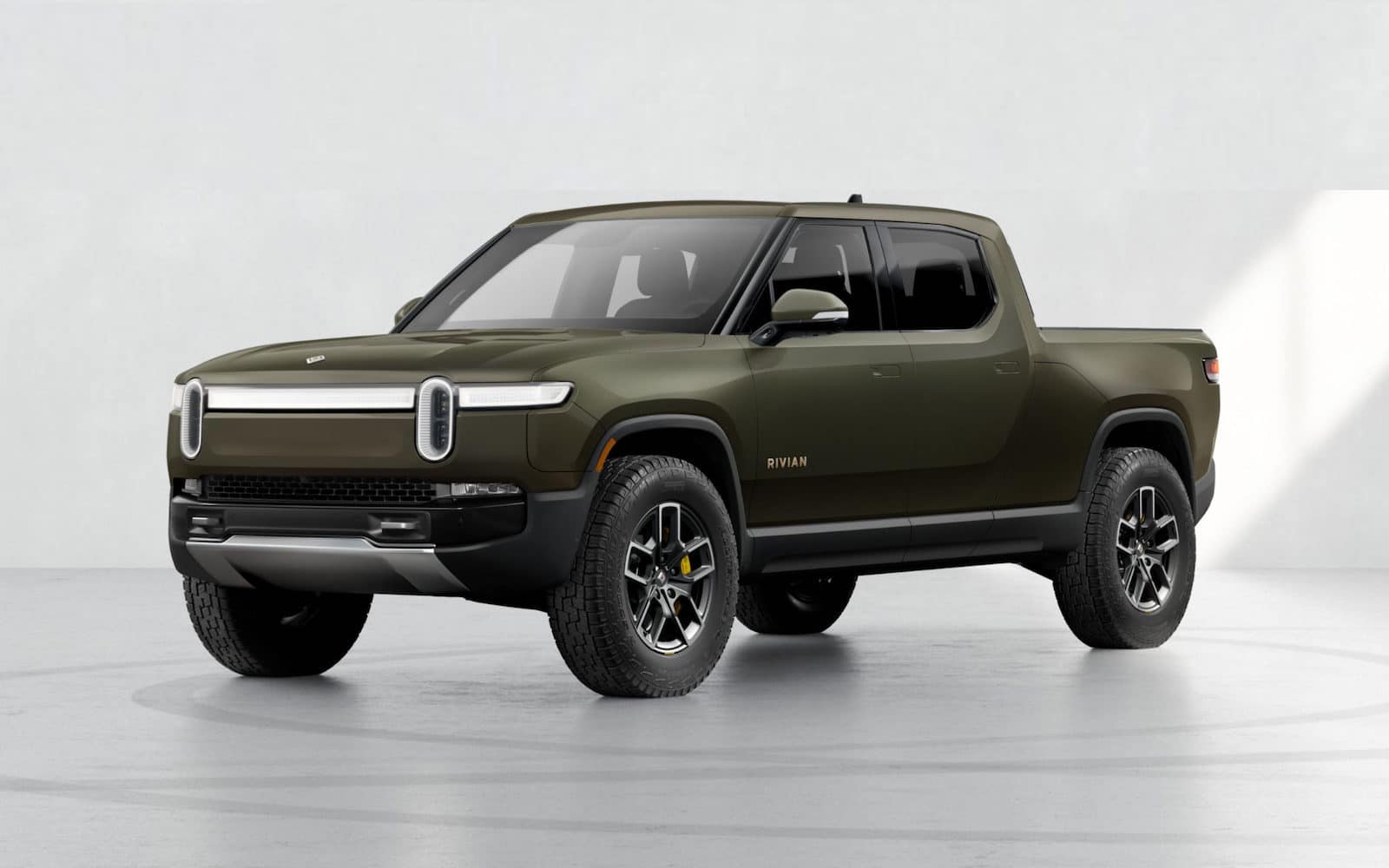 Rivian filled his first order book for the Launch Edition in less than a week.

Rivian, the emerging manufacturer of electric vehicles and sport utility vehicles, has sold out the launch edition of its new battery-electric truck, which is due to appear next summer.

In a tweet, Rivian said, “Thank you to our community of pre-order owners for the support and excitement. The reservations for the Launch Edition are now full. Pre-configuration for pre-order holders to create Adventure and Explore packages continues. Access to the public configuration begins on November 23rd. “

The pre-order process only started a week ago, meaning Rivian was able to take orders for hundreds of its Launch Edition vehicles in a matter of days. GM also sold the special edition of its new GMC Hummer EV priced more than $ 112,000 within days of its October release. 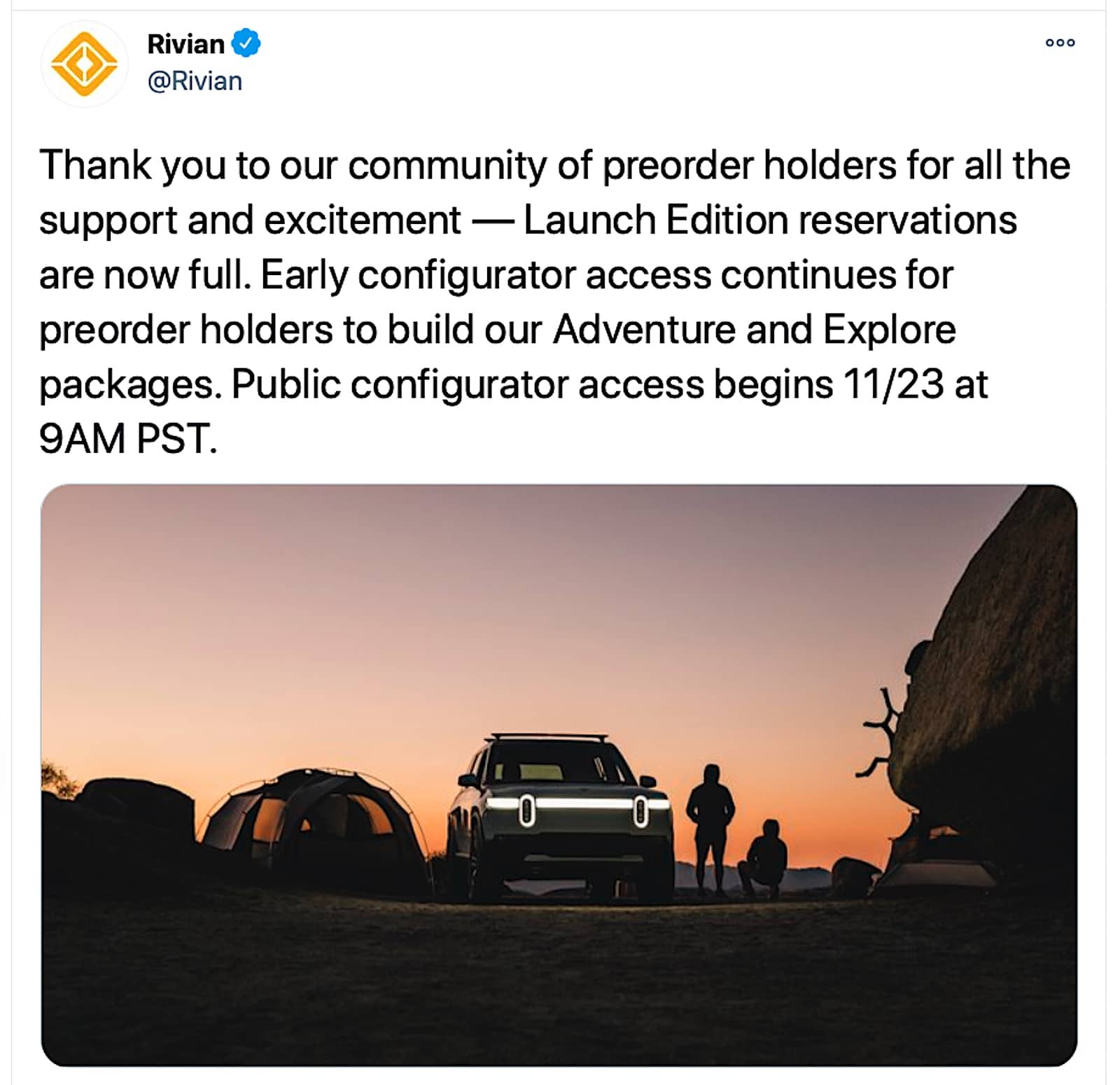 The company did not provide any information about how many of the “pre-orderers” were in line for the new vehicles. However, the first vehicle was expected to roll off the new assembly line in Normal, Illinois in June 2021, and the first construction will take until early 2022.

Deliveries for the R1T, the Rivian Pickup, will begin in June 2021 and the SUV, the R1S, will begin in August 2021. Deliveries in Canada will begin in November 2021, according to the company, dual engineering and headquartered in California and Michigan, operating the manufacturing center in a factory that once belonged to Mitsubishi Motors in Illinois.

The base price for the battery-electric Rivian R1T Launch Edition is $ 75,000 and the R1S SUV is $ 77,500. This is evident from posts on the Rivian website last week. There are many options that can add another $ 10,000 to the price very quickly. You can get there by simply adding the larger battery pack.

The anticipation of Rivian’s off-road launch has increased for more than a year after the company’s long incubation stretching back more than a decade to 2009 during the crash of the automotive industry that was one of the hallmarks of the great recession . However, Rivian now has partnerships and investments from Amazon and Ford Motor Co. 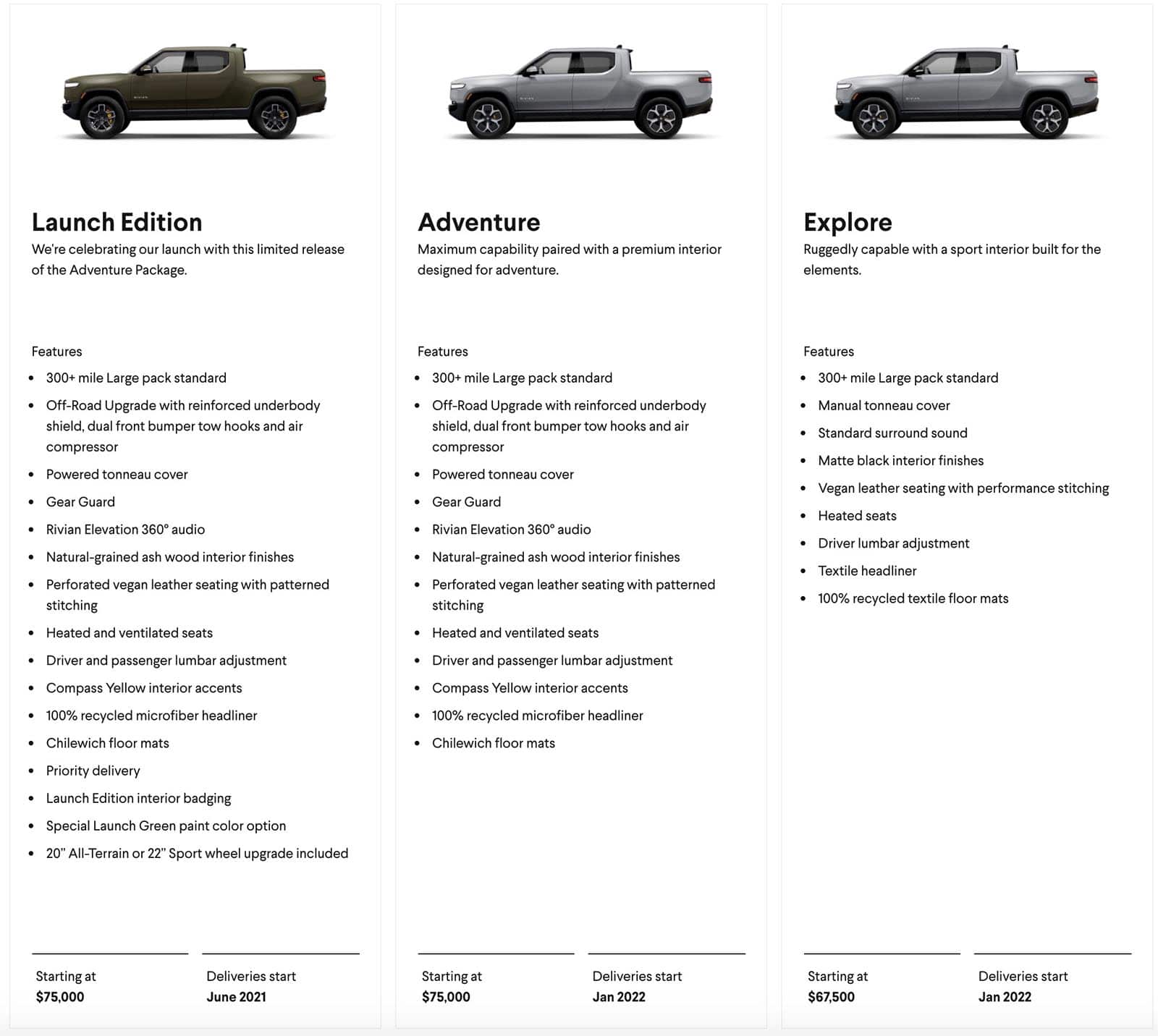 The first batch of vehicles, expected to be in the hundreds, will have a range of 300 miles and will have a special badge and optional Launch Green color.

The new configurator, which opened this week, allows those willing to leave a deposit to choose color, interior of the battery, wheels and even a storage kitchen. It also includes updates on new features, prices, and additional equipment. The company is taking orders for its other non-launch models.

Rivian is now entering a market that is quickly crowded. The R1T will face the new Cybertruck, which Tesla says will start at $ 39,900. However, it’s a little early to make an apple-to-apple price comparison based on characteristics, and potential buyers will need to consider the $ 7,500 tax credits available on the Rivian truck. Tesla hit a sales threshold in late 2018 that removed incentives for its products.

Thanks for subscribing! Please check your email for further instructions.

The Loader Crane Market to witness geometric development within the subsequent...

Heavy Haul Transportation May 4, 2021
© Copyright 2021 - All Rights Reserved By Thedailyconstructionnews.com