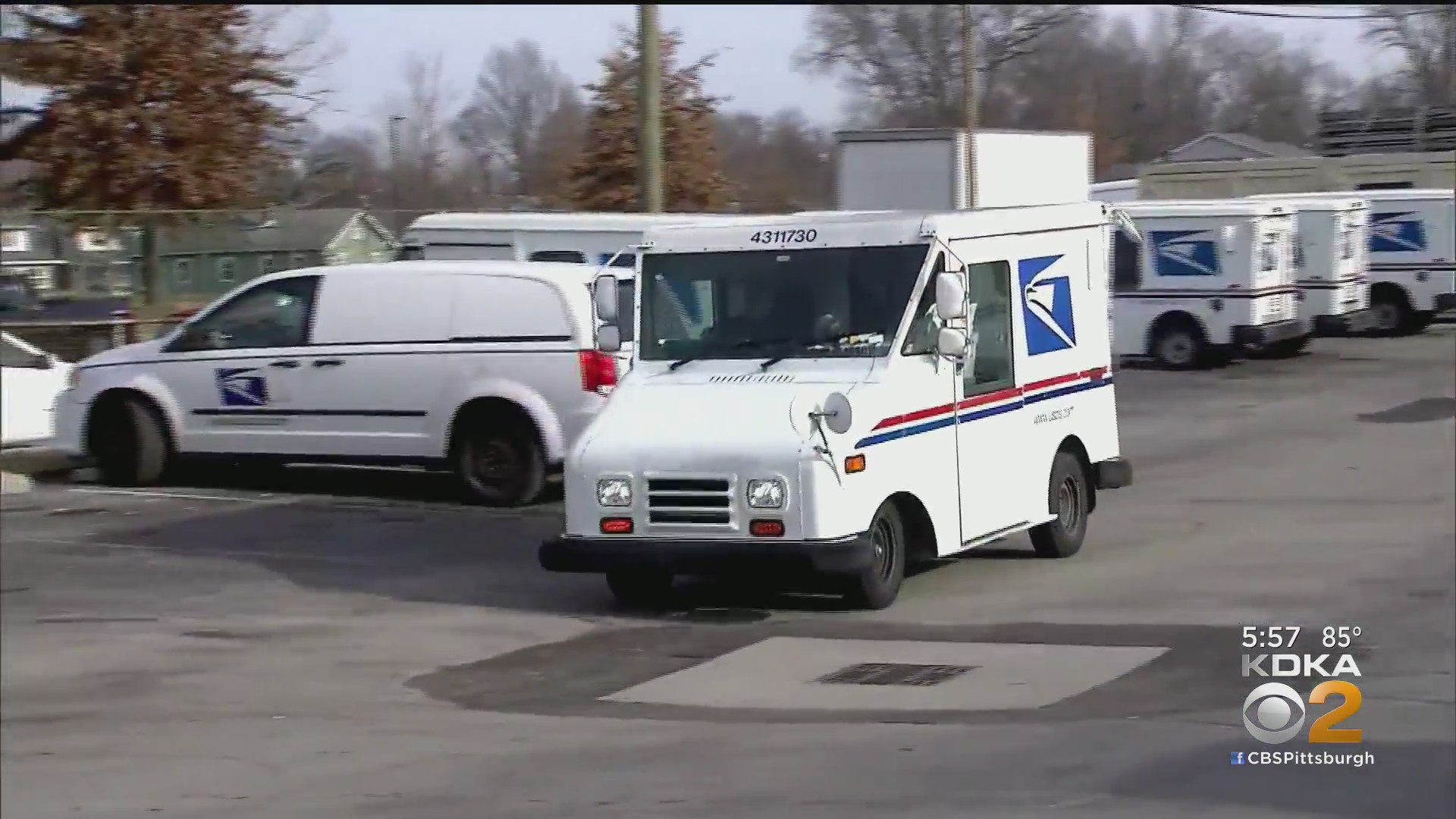 The man who led a military coup in Mali last year took power after sacking the country’s president and prime minister on Tuesday in what the French president called a “coup within a coup”. Mali’s interim vice president, Colonel Assimi Goita, took control of the country the day after the other two men were “kidnapped” from their homes and arrested by army officers. He said he had stripped civil leaders of their duties for attempting to “sabotage” the political transition, adding that “the scheduled elections will take place in 2022”. “The Vice President of Transition felt obliged to take action to uphold the Transitional Charter and defend the Republic,” Col Goita said in a statement read by an aide on national television. The announcement threw Mali, which was fighting a rapidly growing jihadist insurgency, into political instability again after former President Ibrahim Boubacar Keita was ousted by angry military officers in a coup in August 2020. After weeks of protests against former President Keita, known as IBK, who was heavily criticized for his inability to control the uprising and widespread government corruption, military officers circled his house, fired shots in the air, and forcibly left him resign national television. President Bah N’Daw and Prime Minister Moctar Ouane were appointed in September under international pressure to form a transitional government to take place over the last 18 months before new presidential elections were to be held in February 2022. However, the junta retained strong control over Mali’s administration and held important ministries. Then, on Monday, some of the officials who backed last year’s coup were expelled from the Defense and Security Department, two key roles after increasing criticism of the transitional government. Just over an hour after the reshuffle was announced, Army officials forcibly took Mr. N’Daw and Mr. Ouane from their homes and detained them at Kati’s military headquarters outside the capital, Bamako. The move sparked widespread international anger. Great Britain, the European Union and the United Nations condemned the move and called for the “immediate and unconditional release” of the still imprisoned civilian leaders of Mali. The European Council said it “strongly condemns the kidnapping” of Mali’s leaders and is considering targeted sanctions against the coup plotters. “What was again cited by the military coup plotters is an unacceptable coup within the coup that demands our immediate condemnation,” said French President Emmanuel Macron after a European summit in Brussels. “We are ready to impose targeted sanctions on the protagonists in the next few hours if the situation has not been resolved.”