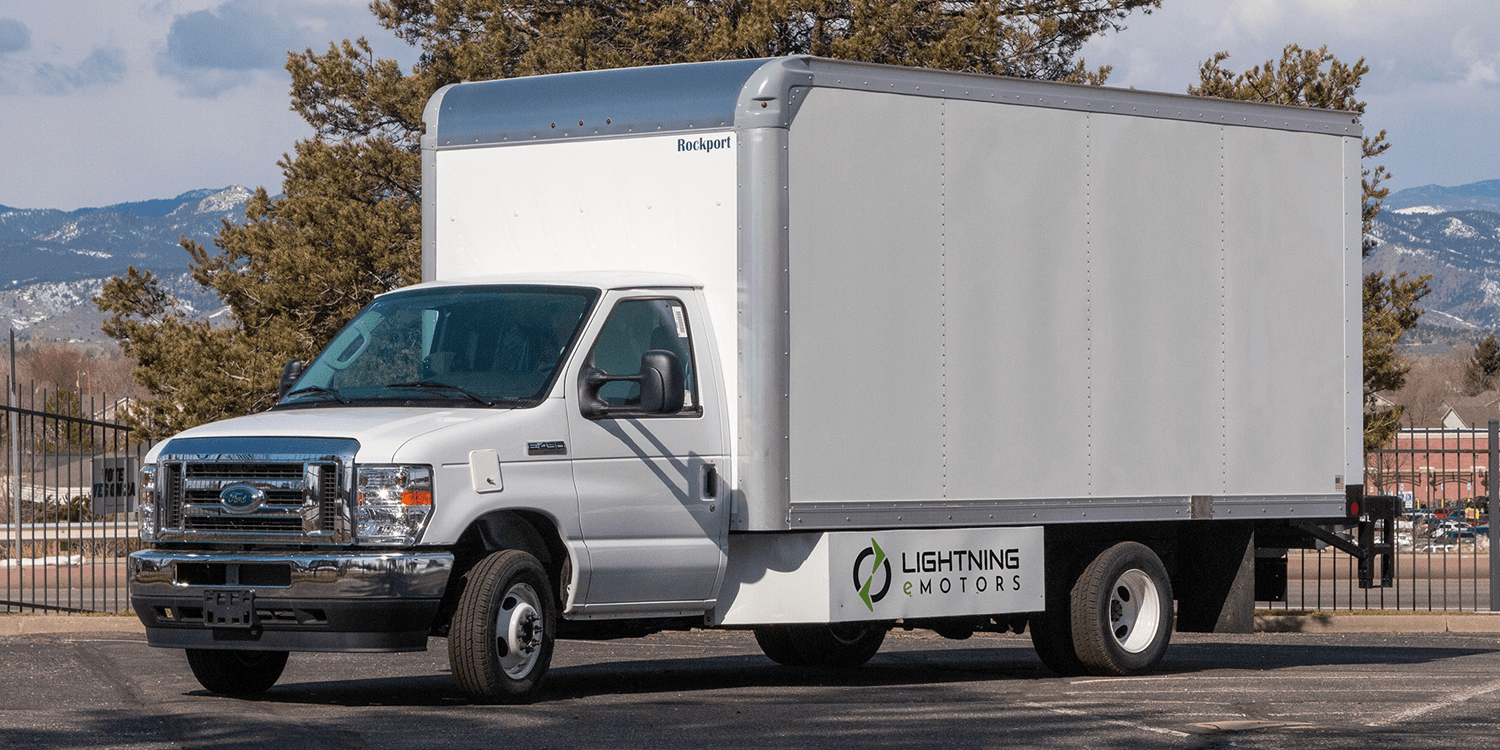 Lightning eMotors announced that Fluid Truck has received an order for an additional 40 electric delivery trucks for its New York fleet. These vehicles will support Ikea’s US last mile operations through third party vendors.

Fluid Truck is a network system that is one of Lightning eMotors’ largest customers. Fluid already operates ten electric delivery vans from Lightning eMotors in Manhattan alone. Another 30 vehicles will be used in the next few months, the company announced.

The new trucks ordered will go to XPO Logistics and the NAL Group to support Ikea’s operations in New York City. The companies rent the vehicles through the Fluid Truck rental platform.

From the base on Staten Island, the trucks will deliver products to all five boroughs of New York City. According to Lightning, they have a battery capacity of 129 kWh with a range of 120 miles and can be charged in just under two hours with an 80 kW on-board DC fast charger. The chassis comes from Ford.

The New York fleet, however, is only part of a much larger contract. Fluid Truck is the process of adding 600 Lightning Electric vehicles to their platform and rolling out the vehicles in several cities across the United States. Users can book vehicles through the Fluid Truck website or their mobile application.

Lightning eMotors also announced that it is in the process of entering into a definitive agreement with GigCapital3, a special-purpose acquisition company, or SPAC. The combined operating company will be called Lightning eMotors and will be listed on the New York Stock Exchange when the deal closes in the spring. Upon conclusion of the agreement, the company will trade under the ticker symbol ZEV in the second quarter of this year.

As reported, the company is also increasing the manufacturing capacity of its Colorado headquarters. The expansion had become urgent since Lightning announced a $ 45 million deal from ABC Companies in January. This will buy ABC 200 electric vehicles for the corporate fleet, including everything from class 3 transit passenger cars to coaches with fully electric drivetrain systems.

A number of Die as Development Crane Collapses in British Columbia

Crane and Hoist Market by Sort, Operations and Trade – International...