Liebherr has been operating a tower crane rental fleet in France for many years, which now comprises several hundred units, a significant part of which is in the Ile-de-France / Northern France region. The French company Liebherr-Grues à Tour is based in Fontenay-Trésigny, east of Paris, and also offers sales and technical support for all of the manufacturer’s tower cranes. It will now become the national technical center for Liebherr tower cranes in France, responsible for selling and servicing tower cranes across France while continuing the tower crane rental business in the rest of the country. 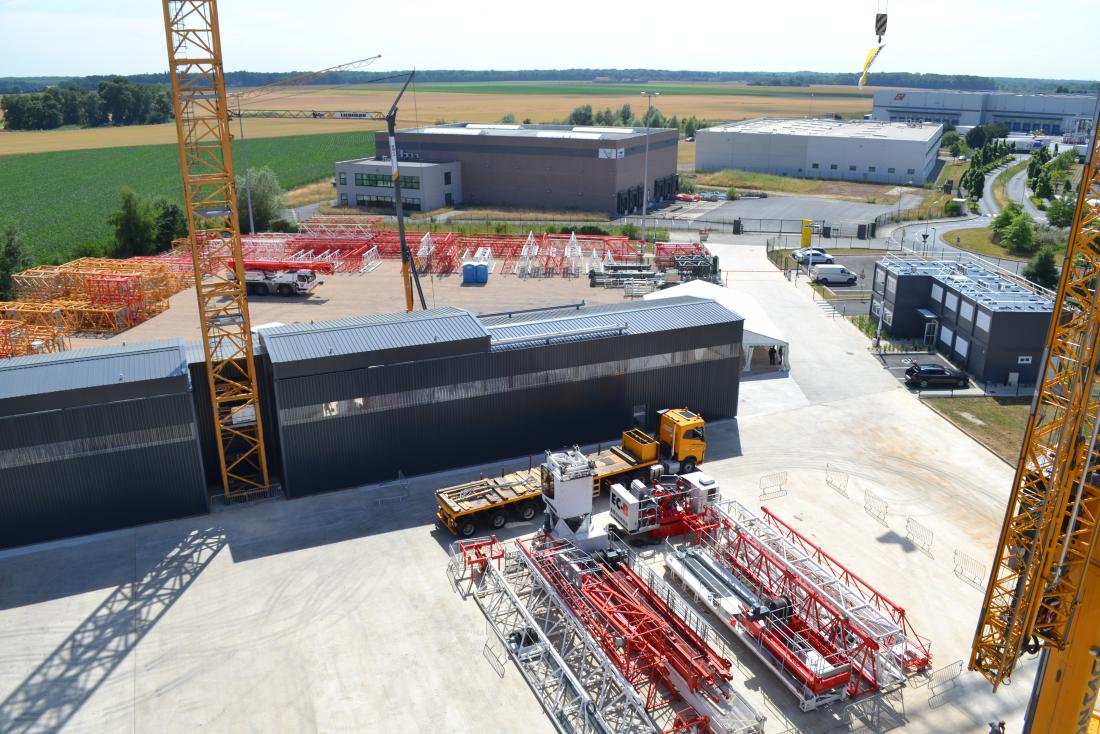 The Liebherr factory in Fontenay-Trésigny

The transaction is expected to close on September 1st.

Erik Van Audenrode, Managing Director of Van Der Spek, said: “In the 20 years since the company was founded, Hexagone has grown its reputation as a tower crane rental company. We regard this expansion of our rental fleet as a healthy and constructive further development of our activities in France. ”

Liebherr-Grues à Tour Managing Director Christophe Zimmermann added: “This synergy between Liebherr and Hexagone is a logical result after many years of positive cooperation and an opportunity for us to concentrate more on the sale of tower cranes and the development of a premium service. The satisfaction of our customers remains our top priority. “

Marco Guariglia from Liebherr Biberach said: “France has always been very important to Liebherr. With this step we will further strengthen our partners in the rental business and expand our market position. ”

Final Mile Transportation Myths Debunked – And A Path Ahead

Feed The Kids To Ship Semi-Vans Full Of Provides For Hurricane...

Crane Maintenance May 28, 2021
© Copyright 2021 - All Rights Reserved By Thedailyconstructionnews.com