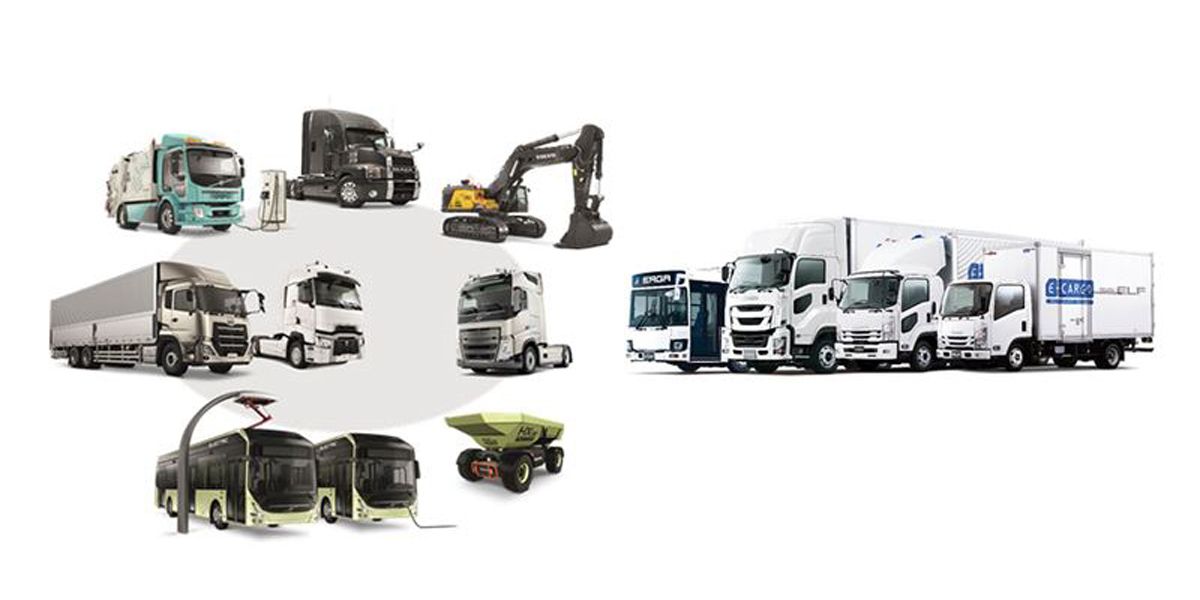 Isuzu Motors has completed the transaction to acquire Japan-based UD Trucks from the Volvo Group for approximately $ 2.2 billion.

Isuzu Motors has completed the transaction to acquire Japan-based UD Trucks (formerly known as Nissan Diesel) from the Volvo Group for approximately $ 2.2 billion.

The transaction is expected to have a positive impact on the Volvo Group’s operating results of nearly $ 230 million in the second quarter of 2021 and increase the Volvo Group’s net cash position by approximately $ 2.2 billion, Volvo officials said in a press release.

As part of the contract, the two OEMs entered into a 20-year strategic alliance within commercial vehicles that went into operation after the acquisition was completed.

The alliance between Volvo and Isuzu is now entering the next phase to derive potential synergies in the following areas:

Volvo and Isuzu will set up a Joint Alliance Office, with facilities in Japan and Sweden, overseen by an Alliance Board made up of the President of Isuzu, the Chief Executive Officer of the Volvo Group and other key executives from the two groups.

In 2012, Volvo stopped manufacturing medium-duty UD trucks for the US market as demand in the cab over engine segment declined and regulatory costs increased.

Truck Cranes Market is predicted to generate roughly US$ 670 million...