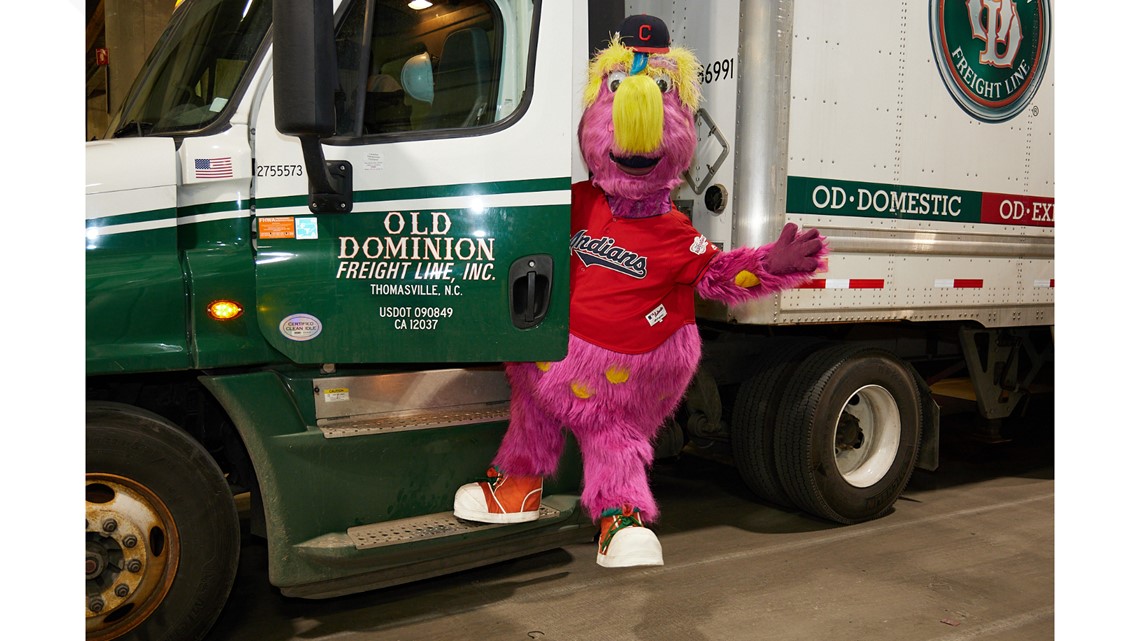 CLEVELAND – While much of Cleveland and the rest of America is currently on funk, we saw a true sign of hope on Friday.

The Indian equipment trucks left Progressive Field this morning for Goodyear, Arizona, where spring will begin in less than two weeks for the tribe. Due to the COVID-19 pandemic, vehicles were loaded with everything from bats and balls to personal protective equipment. Unfortunately, Terry Francona’s scooter will remain in northeast Ohio, with the crews mostly sticking to “baseball basics”.

click Here for the latest tribe updates from 3News

“It’s a boring truck this year,” said assistant clubhouse manager Brandon Biller, adding the team didn’t even know when they would be leaving until this week. “There aren’t that many people going … We know when we’re down there, even though we’re not really in a bubble, we’ll act for who we are.”

Major League Baseball was considering delaying spring training and the start of the regular season due to the pandemic, but will eventually start on time as the players’ union rejects the proposal. The Indian pitchers and catchers will report to Goodyear on February 17th, followed by the full roster on February 21st. The Cactus League game is slated to begin on February 28 against the Cincinnati Reds, and all through the opening day on April 1 against the Tigers in Detroit.

The Tribe is at a crossroads in 2021 after the first-round playoffs re-played and off-season fan favorites like Francisco Lindor, Carlos Carrasco and Carlos Santana departed. Many fans have slandered Cleveland’s low payroll, but most analysts still expect the team to be competitive, especially with AL Cy Young winner Shane Bieber and MVP runner-up Jose Ramirez.

Check out the footage of the team in which the trucks are loaded and depart!

Drivers Needed to Crane Their Necks to See This

John Sutch Cranes Pledges a Share of Rental Earnings to The...