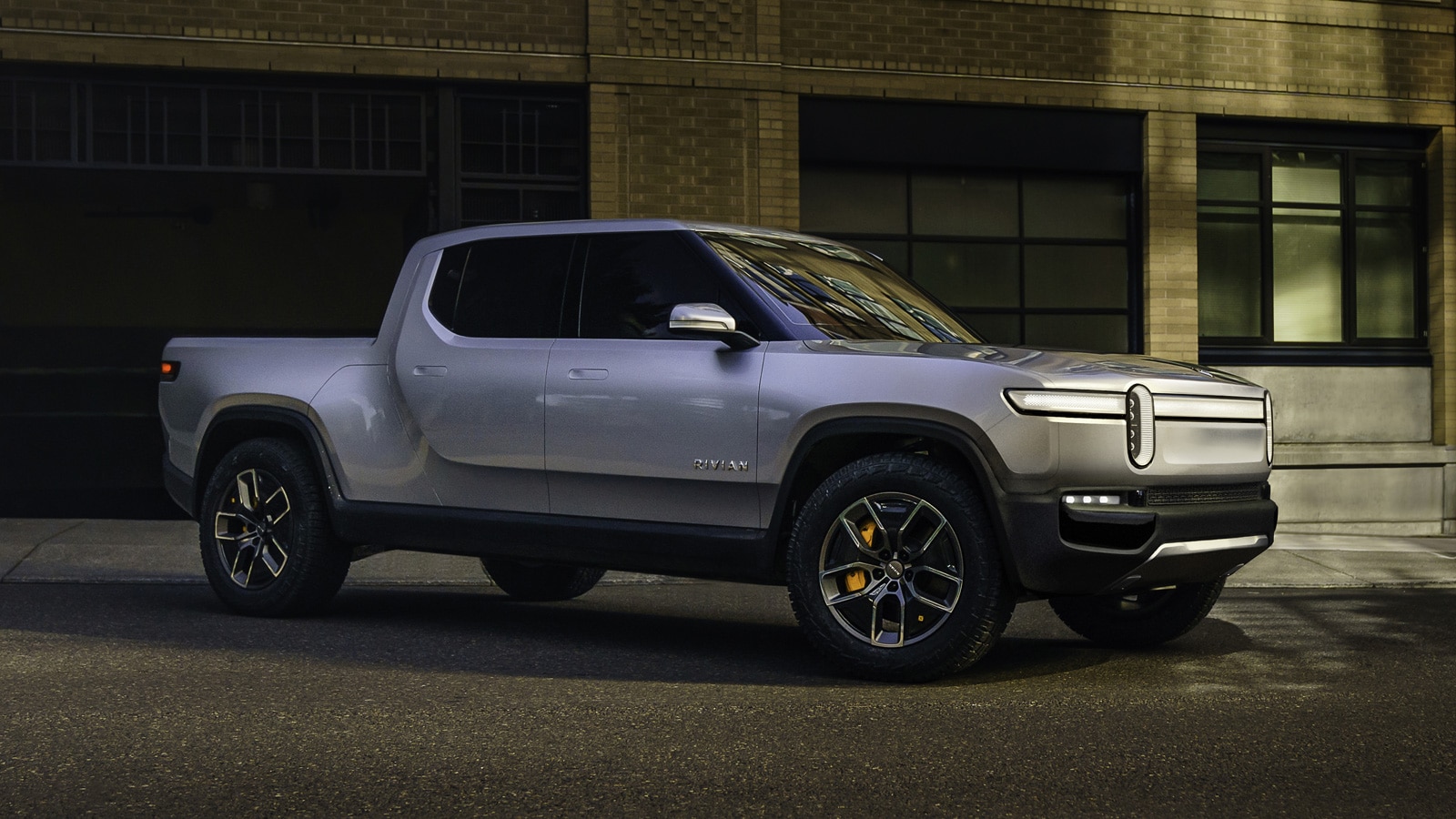 Electric pickups get a lot of attention. The unveiling of the Tesla Cybertruck with its angular, futuristic design only heightened that attention. It is estimated that there will be eight electric pickups in the market by 2021. The question is: who is going to buy them all?

While Tesla is making headlines for its polarizing design, it is one of many with plans for an electric truck. According to CNN, General Motors CEO Mary Barra told investors that there will be a GM electric pickup truck by 2021 while newcomer Rivian is already taking orders for its R1T electric pickup truck. 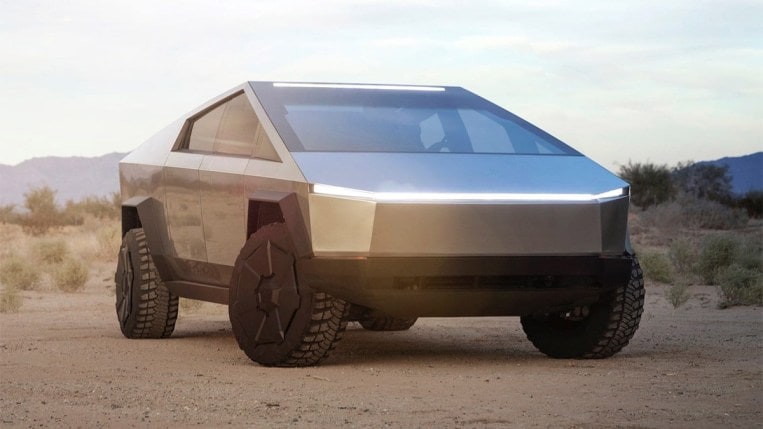 It’s not just the auto industry that believes consumers want electric pickups. Investors are on board. Rivian supporters include Ford, who invested $ 500 million, and Cox Automotive, who invested $ 350 million. Beating both is Amazon, which poured $ 700 million into the company last February.

There is a lot of money going into developing electric pickups, even if consumer sentiment towards electric vehicles is lukewarm. Concerns about the range and availability of charging stations also remain a problem when expanding the charging infrastructure.

Electric vehicle sales are forecast to one day outpace gas-powered vehicle sales. Greater range, lower prices and more time for consumers to get used to the idea of ​​plugging in instead of refueling will inevitably give electric vehicles the advantage.

Who would want an electric pickup?

That may be 20 years later, but 2021 is much closer. When the planned electric vehicles arrive, they will have to be sold by the automakers. Whether or not that happens depends on how much of the hugely profitable truck market these electric vehicles can absorb.

An electric truck doesn’t have to be a top-selling model to be successful. The Ford F-150 sold more than 200,000 units in the first half of 2020 and the market was closed in March and April. Nissan Titan, at the bottom of the list, sold 8,400.

An electric truck is unlikely to topple the Ford F-Series from its place. However, there is plenty of room for an electric truck to thrive anywhere in this vast spread of existing truck sales. If only a small percentage of those buyers switch, that’s still a significant number.

There is also the possibility that the idea of ​​an electric truck will attract buyers who otherwise would not consider a truck. As much as some people view electric vehicles as too new and different, there are some who embrace them for the same reason. That makes an electric truck very attractive.

Customers can reserve a Tesla Cybertruck for a $ 100 deposit. Tesla CEO Elon Musk tweeted that reservations had exceeded 250,000 units in just five days. That’s a small deposit and there’s no telling how many of those reservations will turn into deliveries when this truck is available in two years’ time, but it shows that there is public interest. Automakers are gambling that the interest is big enough to support eight new electric vehicles, all of which arrive at the same time.

Electric vehicles are coming, but the public doesn’t entirely agree with the idea. The idea of ​​an electric vehicle is completely new. Whether they’re better or worse than gasoline-powered models, a tough question is whether enough people are making the switch for electric vehicles to be successful. Trucks are popular, but electric trucks are still a huge gamble.

Class of 2021: All new and redesigned cars, trucks, and SUVs

Why Invoice Lester Got here Out of Retirement to Race NASCAR...

Crane Safety May 25, 2021
© Copyright 2021 - All Rights Reserved By Thedailyconstructionnews.com