Cranes for Cranes will sponsor a habitat restoration project at the Wildfowl and Wetlands Trust Slimbridge Center in Gloucestershire to support the recently reintroduced population of the UK’s largest bird – the crane.

Common cranes – also known as Eurasian cranes – had been extinct in the UK for more than 400 years before being reintroduced about 10 years ago after eggs from other parts of Europe were hatched and the birds were reared at Slimbridge. Over a five-year period, the Trust released nearly 100 hand-reared young cranes in a secret location in the Somerset Levels and Moors. Although they brought them to ideal habitats, a number of cranes returned to the Slimbridge Reserve in the years that followed. The conservation campaign aims to create the perfect breeding conditions for the small number of cranes that return to the center to lay their eggs.

Managing Director Edward Seager said: “This is a very exciting and inspiring project that we are involved in. We were looking for a project to get involved in that would benefit the environment and cranes seemed like the perfect solution. All the better that we can see the work at Slimbridge and get involved in this project, as it is only a few kilometers away from our headquarters. We are very proud to support WWT’s project to secure the breeding population and increase the number of cranes in the UK for future generations. “ 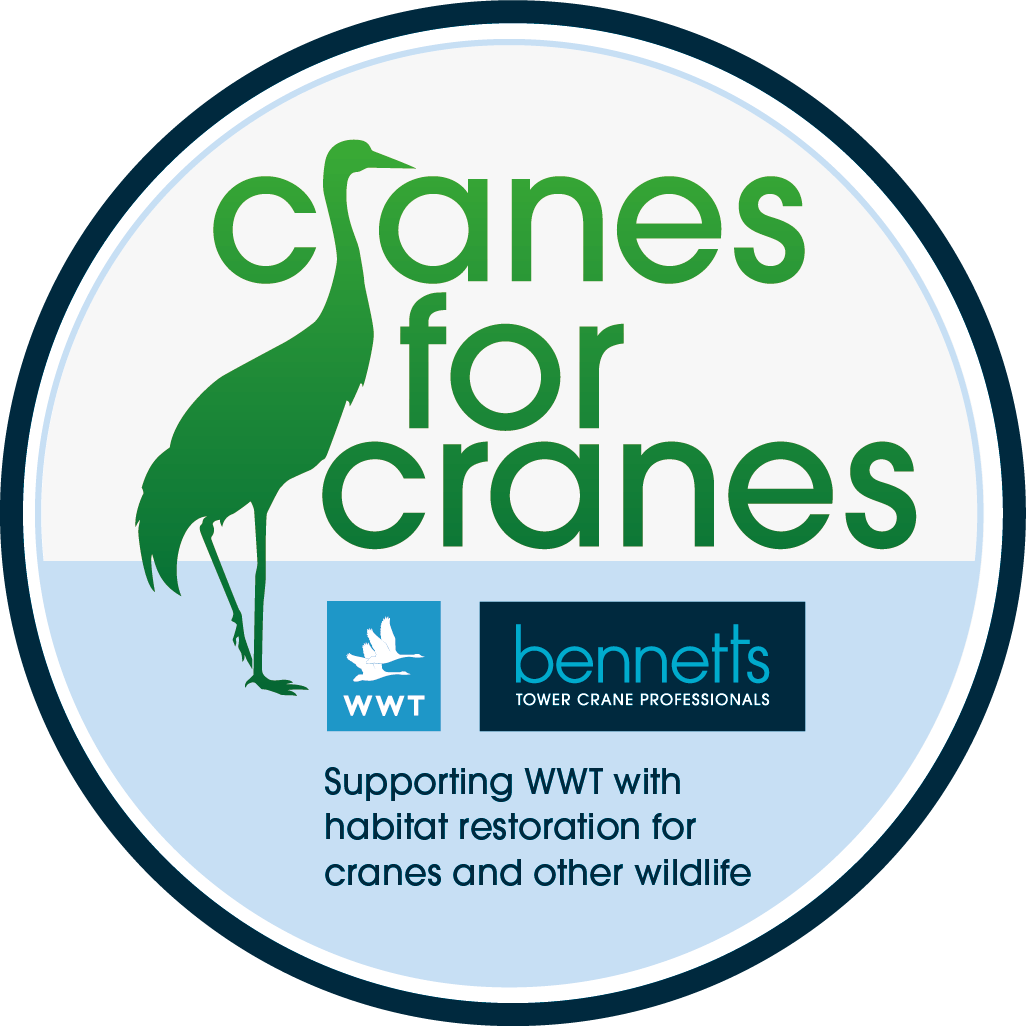 WWT Slimbridge Reserve Manager Dave Paynter added: “It was so exciting when the cranes raised here in Slimbridge and released to the Somerset Levels decided not just to visit but to stay and try here to brood. We thought the habitat wasn’t quite what the cranes would be looking for, but they had other ideas. Five pairs have tried to breed over several years, so far only four young have fledged successfully, so an improvement in the habitat is necessary to give them a better chance of success. “

A team volunteer day is planned for the summer where the Bennetts team helps build habitats and islands. For the latest information on the project or to make a donation to the Wildfowl and Wetlands Trust, visit the Cranes for Cranes campaign website.

‘Post-mortem: The Final Hours of Bob Crane’: Air time and the...

Endangered Whooping Cranes Nest In Texas For The First Time In...

North America’s tallest cranes rise on the Port of Oakland