Breedon joined JD White in 1976 when he was just 22 years old and started out as a mechanic / service technician at the company’s Stockton depot. He initially helped assemble and repair the company’s NCK crawler cranes, but was soon working on a whole range of different cranes from manufacturers such as Jones, Lorrain, Iron Fairy, Bantam, Coles, Smiths, Kato, Grove and later Liebherr and Tadano as well GCI tower cranes.

JD White was owned by BET, which acquired Grayston Crane Hire in the early 1980s and the two companies merged to become Grayston White. In 1985, BET made a hostile takeover bid for Sparrows Crane Hire, which it acquired and merged with the others to form Grayston White and Sparrow – or GWS as it became known.

Breedon continued to build its skills and experience during these significant changes and disruptions in the company. In 1996, BET was acquired by Rentokil, which renamed the crane and platform rental business to Initial GWS. Three years later it was decided these weren’t companies she knew about, so PTP was sold to Loxam, the crawler crane fleet went to Weldex, and in late 2000 the GWS mobile crane division was acquired by Ainscough Crane Hire. 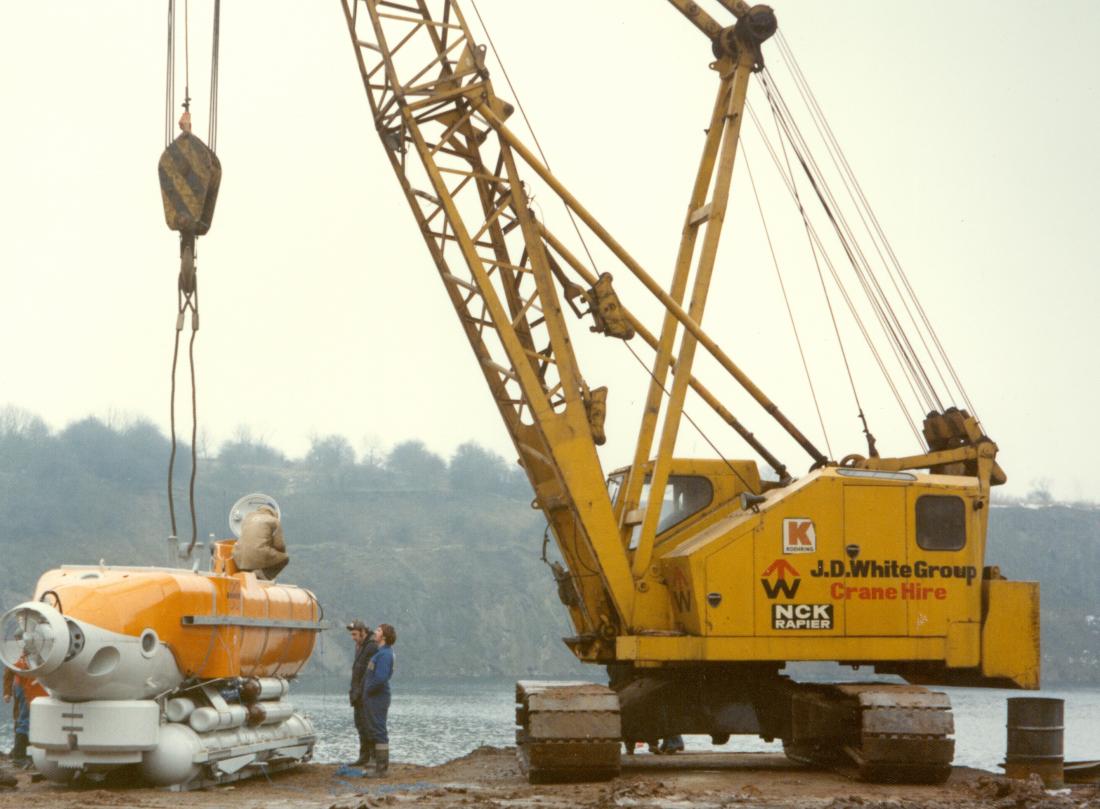 Breedon kept working with mobile cranes to become an Ainscough employee. He then completed an apprenticeship as a slingshot / signal transmitter and crane operator, later as an elevator manager and CPCS officer. In 2005 he became workshop manager in the company’s modernization department in Stockton, responsible for restoring older cranes to their former glory. Another important job was to look after many of the newcomers.

Speaking of his long career, Breedon, now 68, said: “I left school and started working as a mechanic on trucks and other vehicles. But my uncle was a crane operator and I really loved these big, impressive machines. When I started there were 78 cranes running out of the Stockton depot. In the early years it was just mechanical cranes, today they are highly technical and computer-based, with the computer systems controlling everything right through to the driver’s seat heating. ” 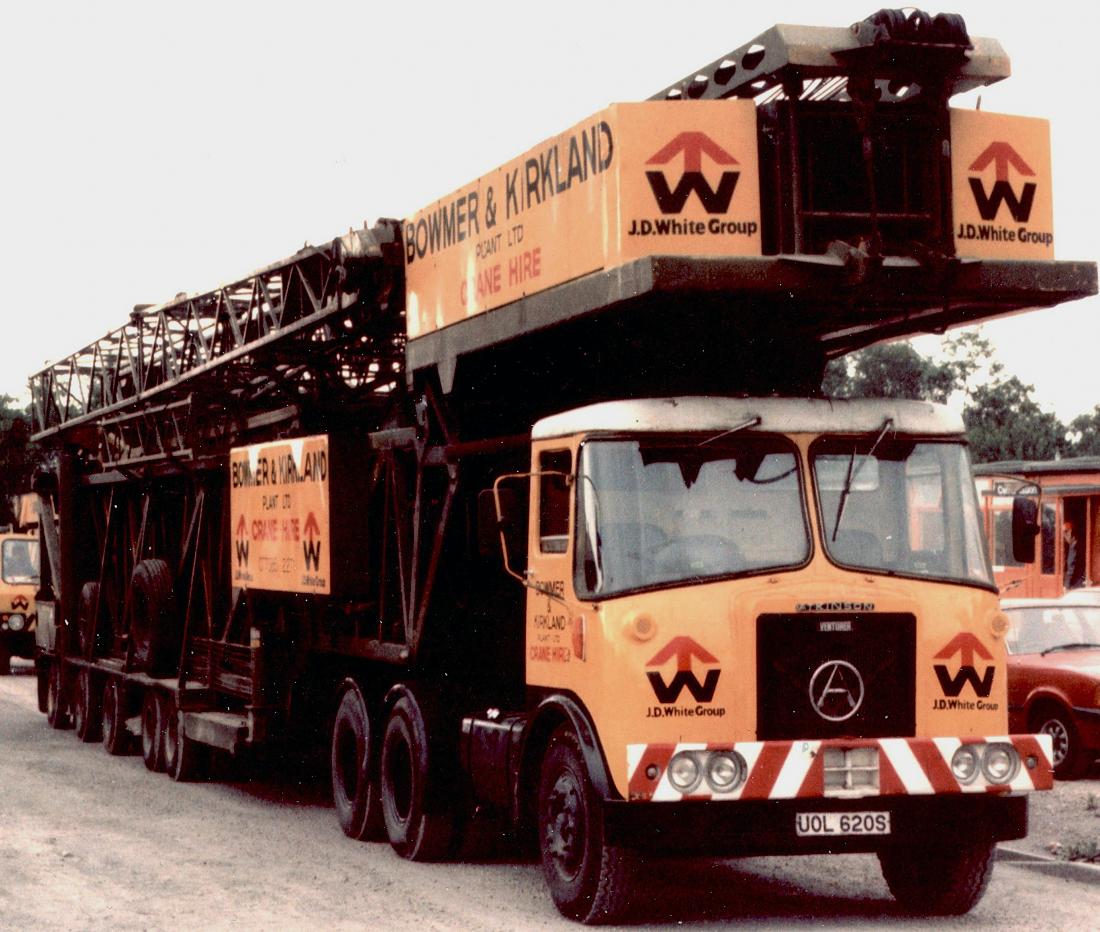 A mobile tower crane from GCI

“It’s funny that it was a family member who enabled me to start this career, because the team has always had a family character. I started every morning in the break room with the other engineers, chatted over the weekend and planned the jobs for that day. I’ve looked after a lot of fitters and spent a lot of time guiding them through the role and making sure they were well looked after by the rest of the team. “

Maintenance Manager Gregg Atkinson added, “Richard’s knowledge and experience have been and are the best. I can’t imagine a single moment when he said to me, ‘I don’t know how to do it!’ He has such a contagious drive and positive attitude that has allowed his fellow human beings to pull together and overcome problems. He always takes time for the team and passes on his infinite knowledge in mechanical and electrical engineering. ”

“I think I’m speaking for the rest of the department when I say Richard’s dry sense of humor could liven up any room. His “one-liners” would trigger hysteria in the canteen and he is very much missed as a genuine, brilliant, friendly man. I wish Richard and his wife Jill a long and happy retirement together. “

Breedon plans to enjoy his retirement playing golf and spending more time with his yard.