The New York City Department of Buildings released its June 2021 enforcement bulletin, which provides highlights of the agency’s actions to sanction and deter bad actors in the construction industry through the enforcement of safety laws and codes of conduct for construction professionals.

The bulletin includes summaries of DOB-imposed disciplinary actions, including penalties and license suspensions and revocations.

The actions below represent a portion of DOB’s overall work to enforce the City’s building codes and safety laws, in addition to the thousands of inspections conducted and violations issued by the agency each month for illegal building and construction conditions.

DOB took a number of major enforcement actions in June, including:

Below are individual enforcement highlights for June2021:

·         The owners of 2847 Frederick Douglass Boulevard, Manhattan, had been previously cited on multiple occasions for failure to maintain the façade of the five-story residential building. In 2019, a DOB inspection of the property found that bricks were falling off the side of the building and on to an adjacent NYC Parks Department property, which required the adjacent park to be vacated. Litigation was brought by the city against the property owners in 2020 for their continued failure to make repairs, which successfully compelled the owners to begin façade repairs at the building. In May 2021 the vacate order was lifted at the park.

·         $52,800 in penalties were issued to Yee Cheung Chung, the owner of 147-11 35th Avenue, Queens, for the illegal conversion of the legal three-family home into a six-family home. An inspection of the property determined that illegal apartments had been added in the cellar, the first floor and second floor, without permits and approvals from DOB. An additional violation was issued for the owner’s failure to comply with a previously issued DOB Vacate Order at the property.

·         $20,000 in total penalties issued to General Contractor J&D Carrying & Construction, after a DOB inspection of a work site at 113-13 76th Road, Queens, found that there was no construction superintendent or competent person on site, the site was not properly safeguarded, and workers were not wearing hard hats in areas where wires were hanging down from the ceiling, posing a hazard

·         $12,500 in total penalties issued to Tracking Number Holder KMN Builders Inc., after a DOB inspection of a construction site for a two-story building at 72-35 Broadway, Queens, found that the required site safety plans were not on site, the supported scaffolds were not installed according to the manufacturer’s instructions, shoring work at the site was not installed as per the approved plans, and the contractors did not have workers’ compensation insurance.

·         The owners of 135-08 142nd Street, Queens, were cited for using the premises as an illegal parking lot and junk storage. Following an OATH hearing resulting in a favorable Report & Recommendation, an Order of Closure was posted at the property. The gates to the lot will be padlocked if the illegal use is not discontinued.

·         The owners of 64-56 Admiral Avenue, Queens, were cited for using the premises for an illegal ironworks contractor’s establishment. Following an OATH hearing resulting in a favorable Report & Recommendation, an Order of Closure was posted at the property, and the premises were padlocked. The owners of the property submitted a request to rescind the Order of Closure and remove the padlocks on the condition that they would discontinue the illegal use. A recent inspection by DOB found that the illegal use had been discontinued. DOB will continue to monitor the property for compliance.

·         The owners of 159-17 Meyer Avenue, 112-05 159th Street, and 111-25 159th Street, Queens, were cited for using the three neighboring properties as a group of illegal ironworks contractor’s establishments. The owners had previously entered into a stipulation with the Department, agreeing to discontinue the illegal use of the ironwork businesses, however, a recent inspection revealed that the illegal use had not been discontinued. As a result, DOB has padlocked the properties.

·         Following an audit of five professionally certified applications submitted by Professional Engineer Luis Pichardo, the Department found major non-compliance issues, including filing an Alteration Type 2 application despite proposing changes in use and/or occupancy, which require an Alteration Type 1 application for a new or amended Certificate of Occupancy; proposing a physical culture establishment without obtaining BSA approval; failure to provide an automatic fire-extinguishing system and exhaust hood for a commercial kitchen failure to provide adequate means of egress; failure to provide adequate light, air and ventilation; and various other violations of code and rules. Based on these audits, DOB offered a voluntary surrender of Mr. Pichardo’s Professional Certification and Directive 14 privileges to which he signed, and which took effect on June 28, 2021. 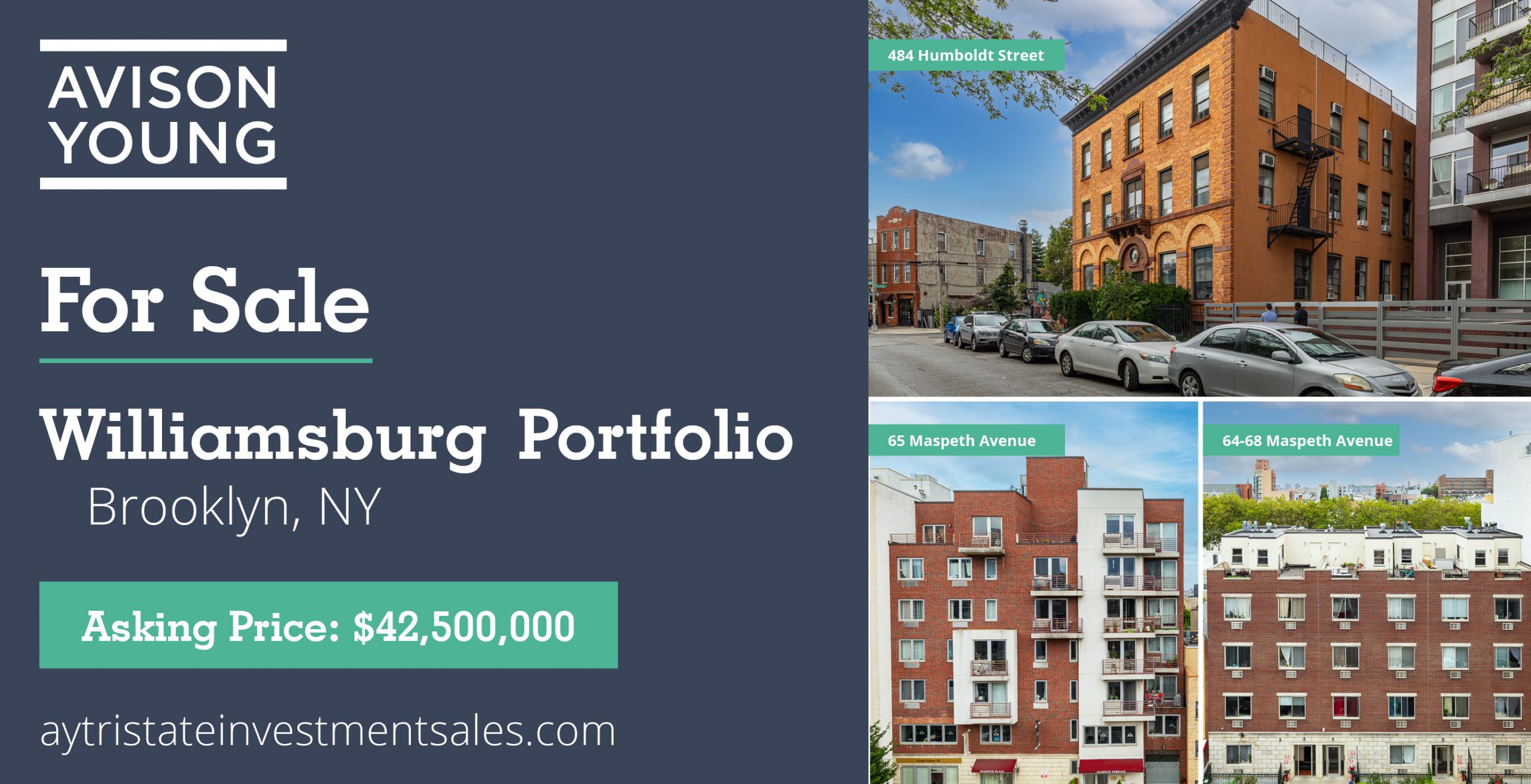 Rivian Sells Out Launch Version of Electrical Vehicles and SUVs