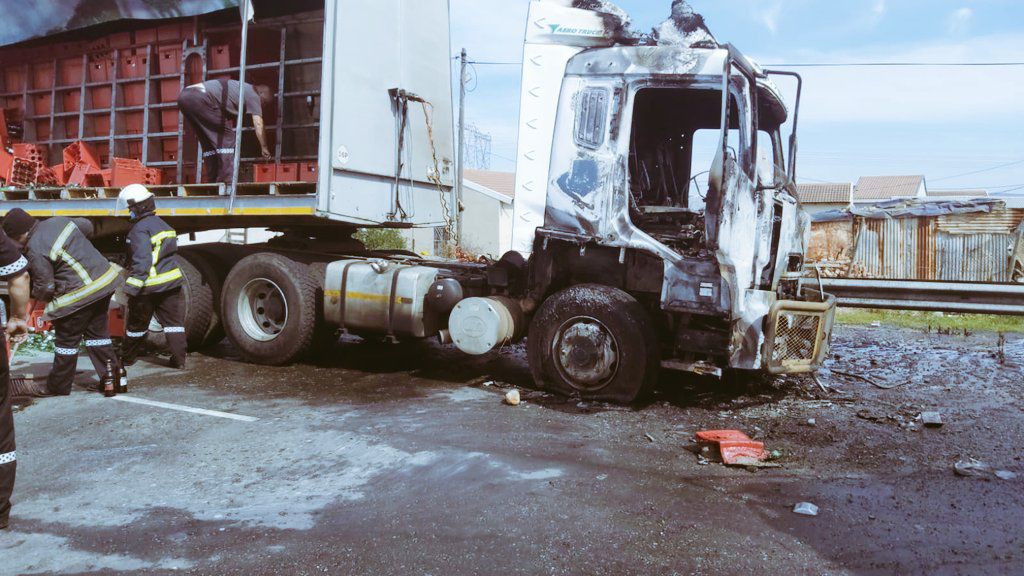 Replacing buses that have been set on fire in Gqeberha since the beginning of this year will cost R $ 8 million. On the way to Kwazakhele, two Algoa Bus Company buses were set on fire on Tuesday morning on the M17.

Before that, a tanker to Addo was set on fire at the corner of M17 and R335. Algoa Bus Company’s chief executive officer (CEO) Sicelo Duze said six of their vehicles had been set on fire since the beginning of the year.

“We are aware of the two buses that were on fire today due to service delivery issues. This year alone, six of our buses have been lost.

“Replacing all six buses costs the company R8m. Our buses are insured, but the book value of one alone is R 600,000 and it will take R1 1.2 million to replace it, ”he said.

Duze said the bus service on these routes will resume once the protests stop.

“We will not risk the lives of our drivers and passengers.

“However, this is happening across the country, including Cape Town. The country is on fire and it’s not just buses, four trucks were set on fire. “

Duze said there was no point in burning private property.

“People are asking for houses and water and I understand people’s frustration with the government. But they fight for lack of service and then burn the companies that provide those services to death. We are not part of the government. There is nothing we can do to keep government promises. That doesn’t make sense and it’s pretty frustrating. “

“The police are still on the affected streets. We urge drivers not to use these roads. “He added that no arrests have been made.

Struggle for transport as non-public automobiles, mini vans double up as...