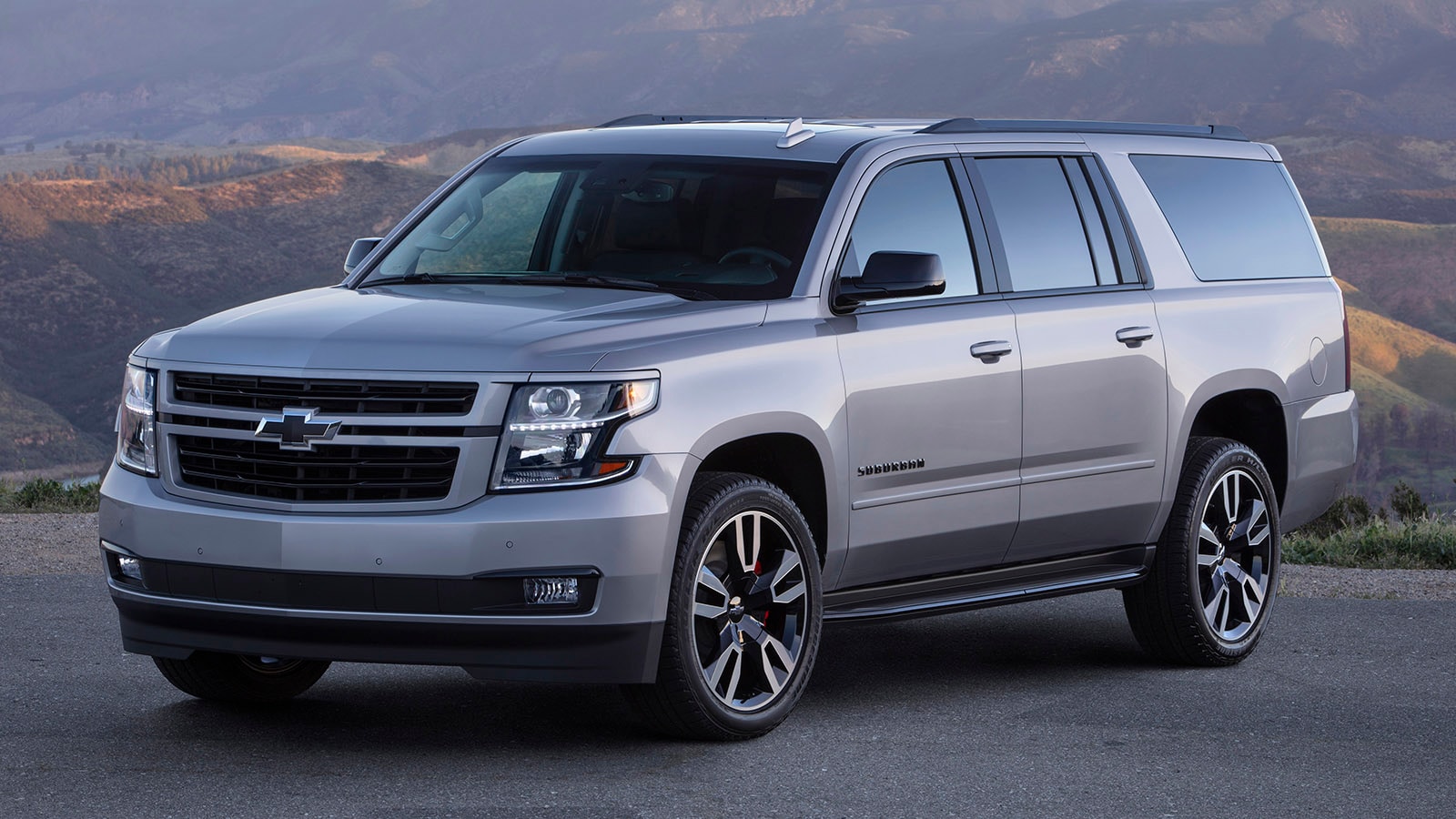 Most General Motors SUVs with V8 engines are equipped with start-stop technology, a function that switches the engine off when the vehicle is stopped and starts again when the driver takes the brake pedal. The system improves fuel consumption. Not for long, though. GM is currently in the process of removing the technology from most of its full-size trucks and SUVs.

The culprit? A global shortage of microchips.

This is the second feature that GM removed from some of its largest vehicles due to the shortage, and the second compromise that has made the fuel economy of some of the company’s least fuel efficient vehicles worse. The company removed fuel-efficient cylinder deactivation technology from its full-size trucks in March.

The decision, according to GM, will allow us “to continue producing our high-demand full-size SUVs and pickups while the industry continues to recover.” Since GM is having difficulty obtaining the microchips needed to operate the functions, it simply removes the functions.

GM didn’t say a word about when start / stop could be brought back. The company doesn’t plan to add it retrospectively to cars sold without it once chips become available.

GM is offering its customers a $ 50 discount to compensate for the lost feature. Many buyers are unlikely to be bothered. Turning the feature off is pretty common. Some of the affected trucks have a simple button that drivers can use to deactivate them. In other cases, disabling Start / Stop is a more complicated process, but it is common enough that there are dozens of video guides on YouTube explaining how to turn it off.

With virtually every automaker selling one or more electric cars this year, the fleet’s average fuel economy has improved. However, with GM selling more trucks and SUVs than any other type of car, reducing the fuel efficiency of its largest consumer vehicles could reverse that trend.

One injured in crane accident reported at Calcasieu Cross LNG