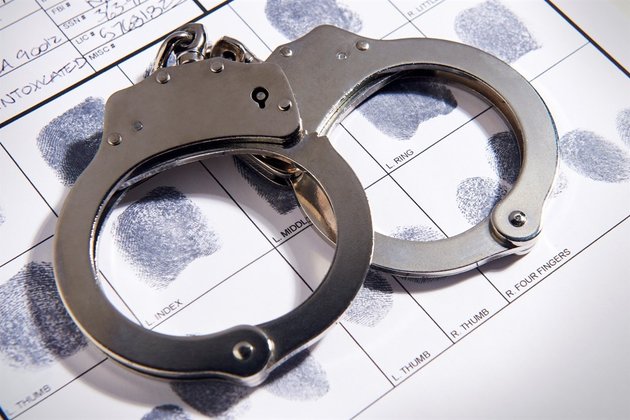 Five people were arrested this week in connection with the flaring of trucks along the N2 in Ermelo, Mpumalanga.

According to the police, violence broke out on Wednesday after a labor dispute on a construction site in the Merino Mall along the N2. Three trucks were set on fire and two other trucks and a bakkie were damaged.

“A public violence case has been initiated, but no casualties have been reported. The said situation caused the SAPS members and their colleagues from the South African National Defense Force to be on high alert … They increased their visibility while reviewing the situation on the N2 in Ermelo after the incident.

The five people arrested are between 30 and 58 years old. They are expected to appear in front of the Ermelo district court on Tuesday.

Sarens is the worldwide chief and reference in crane rental providers,...

Employees should be competent or instantly supervised when working cranes

Crane Safety May 22, 2021
© Copyright 2021 - All Rights Reserved By Thedailyconstructionnews.com