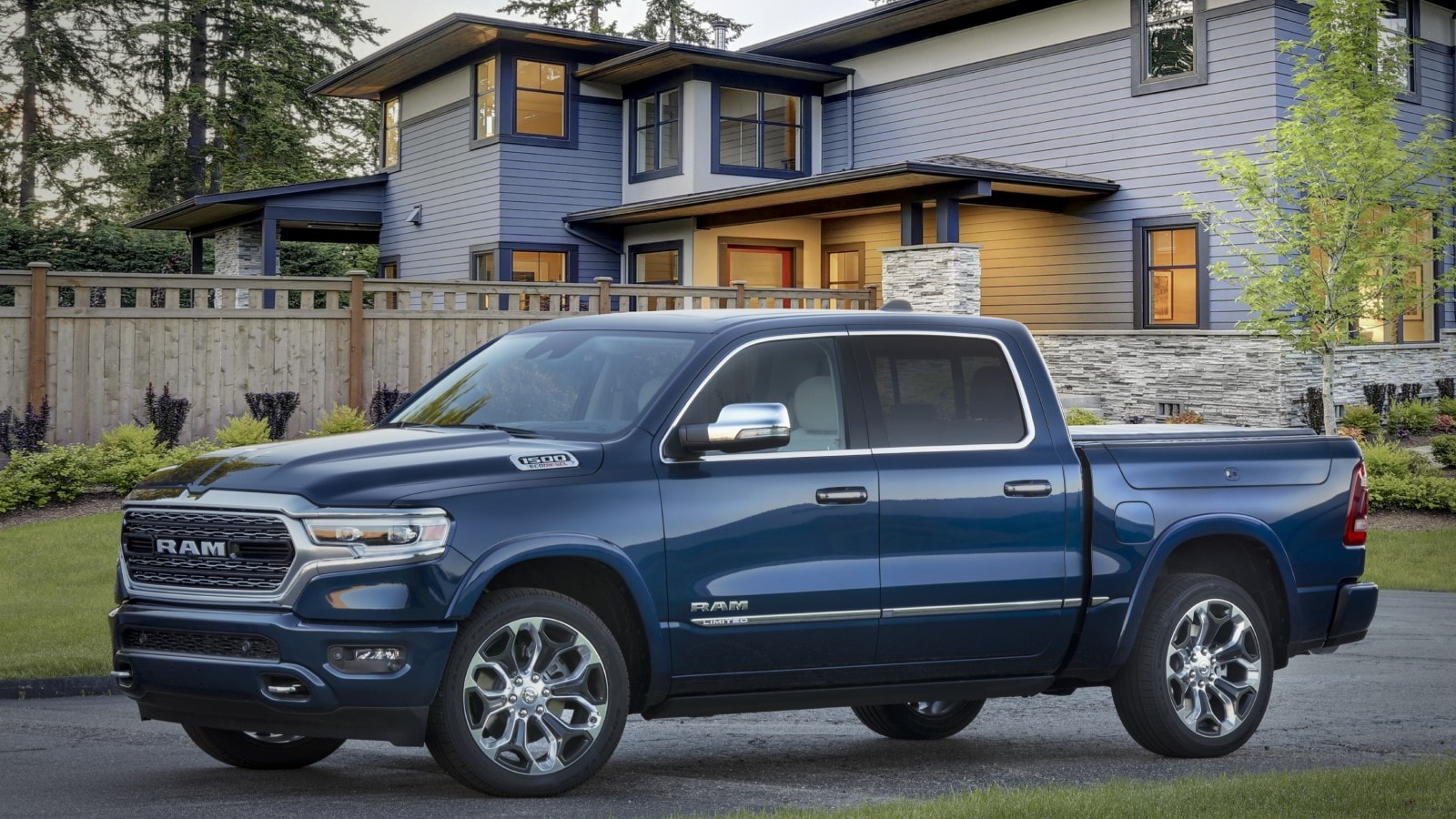 Ram has had a very good year (as apparently also Ram buyers). The entire automotive industry was teetering before the rapid upward trend of global microchip shortages, but Ram managed to stay on his feet and keep production of his Ram 1500 full-size truck going for most of the time. Rivals Chevy Silverado and Ford F-150 have suffered more frequent interruptions. The shock left the Ram 1500 as America’s best-selling vehicle in the second quarter of 2021. The F-150 had not given up that title belt 43 years earlier.

This week news broke that Ram had won first place in JD Power’s Initial Quality Study. The study asks owners to list issues they discovered in the first 90 days they owned their vehicles. Ram buyers found fewer problems than owners of any other make of car. Just two years ago, the brand had taken 21st place in the study.

So what will Ram do to secure his place at the top of the map?

For one, it enhances its entertainment game.

For the 2022 model year, Ram will skip mechanical upgrades and focus on improving the cabin experience for 1500 and Ram HD truck owners.

That means a new infotainment system. Uconnect 5 is standard on Big Horn models and higher and offers wireless Apple CarPlay and Android Auto connectivity, as well as the ability to connect two Bluetooth-enabled phones at the same time. The central touchscreen is now brighter and has a higher resolution.

Up to five users can customize their own home screen to set the most frequently used functions for one-touch operation. Uconnect 5 receives over-the-air updates so Ram can add functionality without sending owners back to the dealer for an update.

Other upgrades include a new cabin air filter, which Ram says removes 95% of particulates. In addition, vehicle-specific navigation and a new telematics system are appearing that help fleet managers to collect maintenance and performance data for their trucks via the cloud.